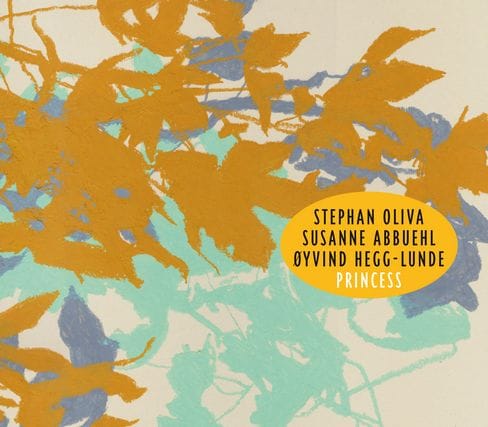 As jazz invigorated the twentieth century with its irresistible energy, it experienced more transformations in a handful of decades than any other artform in history. Charged with the change, rebellion, controversy and conflict embodied by such eminent figures as Charlie Parker, John Coltrane and Ornette Coleman, the jazz age also endured a number of ‘velvet revolutions’ exemplified by lesser known but no less memorable characters. Alongside the most notorious and vocal arbiters of change who broke with convention, a community of silent rebels, like Hermann Melville’s Bartleby, still found a dissenting voice and made it clear they “would prefer not to." Echoing Lennie Tristano before him, Jimmy Giuffre was just such a shadow man. With no use for opposing viewpoints, he utterly transformed the nature of improvisational music from top to bottom. And the devil is in the details. By eliminating percussion from his pivotal trio, clarinetist Jimmy Giuffre paved the way for original jazz compositions that revitalized Baroque contrapuntal intricacies through some strange twist of fate. Melody dominates harmony in an auditory adventure where each musician has an equal voice in creating a whole that is greater than the sum of its parts.

Foregoing the double bass, Stephan Oliva, Susanne Abbuehl and Øyvind Hegg-Lunde – one of the most sought-after percussionists on the burgeoning Norwegian jazz scene – pay indisputable tribute to Jimmy Giuffre. Mirroring his choice to minimize the instruments most commonly associated with small jazz combos, they achieve balanced symmetry between rhythm and harmony, demonstrating a willing step outside their comfort zones to stretch the realm of possibility. This kind of risk should be no surprise to Susanne Abbuehl, whose prior CDs bridge the modern poetry of E.E. Cummings and Emily Dickinson with vocal improvisations based on breath control. In the tradition of Norma Winstone or spellbinding Patty Waters, she is a jazz ‘storyteller’ and heir apparent to her forerunner, Jeanne Lee whose remarkable The Newest Sound Around album with Ran Blake represented yet another ‘velvet revolution.’ And it was Susanne Abbuehl’s distinct honor and privilege to have studied under her tutelage.

This modern tradition that explores the instrumental flexibility of the voice and expressiveness of silence couldn’t have found a more suitable partner than Stephan Oliva, a pianist whose impressive discography is testament to his affinity for such alchemists of sound as Bernard Hermann, Giacinto Scelsi and Lennie Tristano. Not to mention other smooth goldsmiths of silence like Don Cherry or Keith Jarrett, whose stylings he reflects, allowing them to shine on their own or polishing them to a high gloss finish in three original compositions. Alchemy is all about attaining perfection through transmutation and sublimation. And such ancient esoteric practices have found an unexpected legacy in contemporary music. Putting the emphasis on the subtlest aspects of performance, this CD aspires to the same ambition. Reduce the amount of raw material in order to expose its very essence and streamline the instrumentation to stretch the realm of possibility. And, if any doubts still persist that the world began with the life-giving breath of the creator, this trio of three voices, balancing solid percussion with light and airy vocals, may just be all the indisputable evidence to convince you otherwise.•