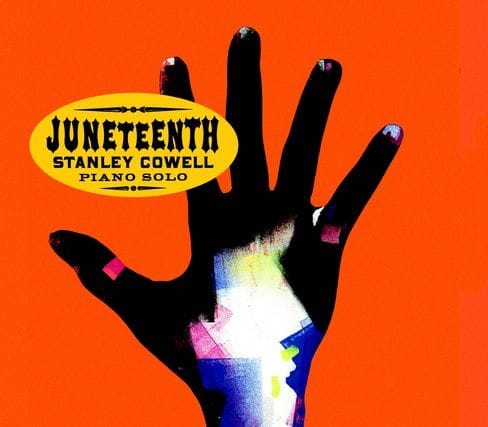 I always wanted to have music coincide with History.

In 2006, I contacted Stanley Cowell to propose a project based on the origins of the struggle of Afro-Americans for their civil rights.

After receiving a first polite refusal, I managed to convince him. A recording-session was booked, and then cancelled for lack of funding.

Disappointed, like myself, by this impossibility, Stanley decided to make use of his work on the subject in an ambitious symphonic project.

Beginning in 2008, Juneteenth Suite, the piece based on our idea that he composed for symphony orchestra, chorus and electronics, would be performed on several occasions on the U.S. campus circuit. But during all those years I was still dying to make the original recording happen. It finally became a reality towards the end of 2014, thanks to Vision Fugitive.

Next June 19th will see the one hundred and fiftieth anniversary of that Juneteenth festival.

In the end, the publishing of our project today is a coincidence of circumstance and calendar.

Sometimes that can be a good thing.